African Sexualities at Africa in Motion 2013

Director Amil Shivji wonders what the Shoeshine guy has to say

About Africa in Motion

The AiM Nomad Cinema will wander into new and inspiring venues around Scotland, unpacking cinema magic and enthralling a diverse range of audiences with African cinema. It will journey across communities, holding screenings in a diverse range of places.

We believe that cinema should be accessible to everyone and we are therefore making it our mission to empower the audience, taking the films to them, rather than the other way around. The AiM Nomad Cinema will take African films to new audiences throughout Scotland, allowing them to access a greater choice of films. 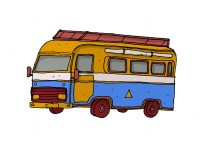 We recognise the importance of introducing young people to African cinema, giving them an idea of how their African counterparts are living and also the cinematic representations for, by and about children and young people in Africa. Therefore as always we will have many fantastic screenings for families, children and youth. 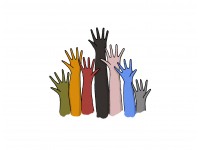 African cities are vibrant metropolises where age-old traditions meet modern life, resulting in a mixture of business, informal trade, entertainment and street life that give each African city its own unique flavour. 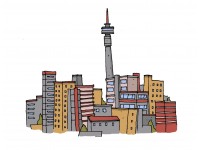 Many Africans leave, or attempt to leave, the continent for the promise of a better life in Europe or America, often leading to tragedy and shattered dreams. However, equally as many Africans have also settled successfully in European countries, and have contributed much to these societies in economic, cultural and social life. 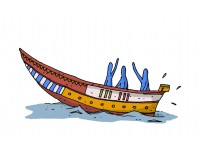 This year marks the 50th year of Kenyan independence; in celebration we are screening a number of films that show the diversity, vibrancy and contemporary challenges of Kenyan society. 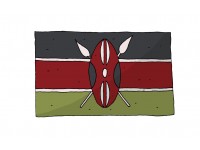 Movement of film and filmmakers 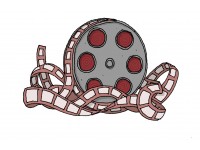 Physical movement is an outward expression of our inner self. Flowing through
space and time movement is a form of cultural and competitive expression, it
is one of the defining human traits as we incorporate it into performance, ritual,
sport and endurance. 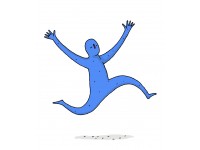 Africa has a rich history of strong and fearless political movements that have fought back against political, social and cultural injustices. Contemporary Africa is no different, across the continent people are arising! Although movements differ markedly in their aims, they all have one goal – to fight for change. The strength and vigour exuded by African political movements has helped to end unjust regimes, unveil corruption and has inspired millions of people across the world. 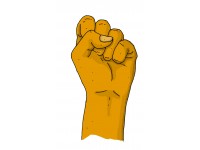 Post-apartheid South African society is diverse, multi-cultural, vibrant and complex. This diversity is also reflected in the range of post-apartheid films. 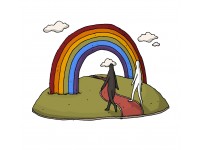 Through mesmerising imagery we offer you a glimpse into the multifaceted and diverse influence religious movements have in Africa. We will look at how beliefs, culture and values merge with religion and how the continued influence of the West impacts religion, society and human rights. 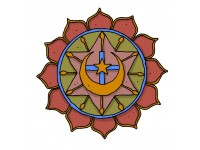 Views on homosexuality in Africa have become prominent in the international media recently. While several African governments and proponents of traditional African cultures continue to condemn homosexuality through their homophobic standpoints, many Africans are also fighting homophobia and campaigning for change. 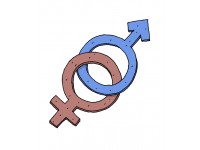 All across the continent women are standing up against oppressive patriarchal societies and traditions, claiming their freedom and rights in the domestic and public sphere. 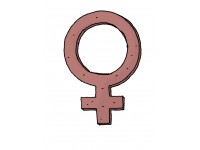